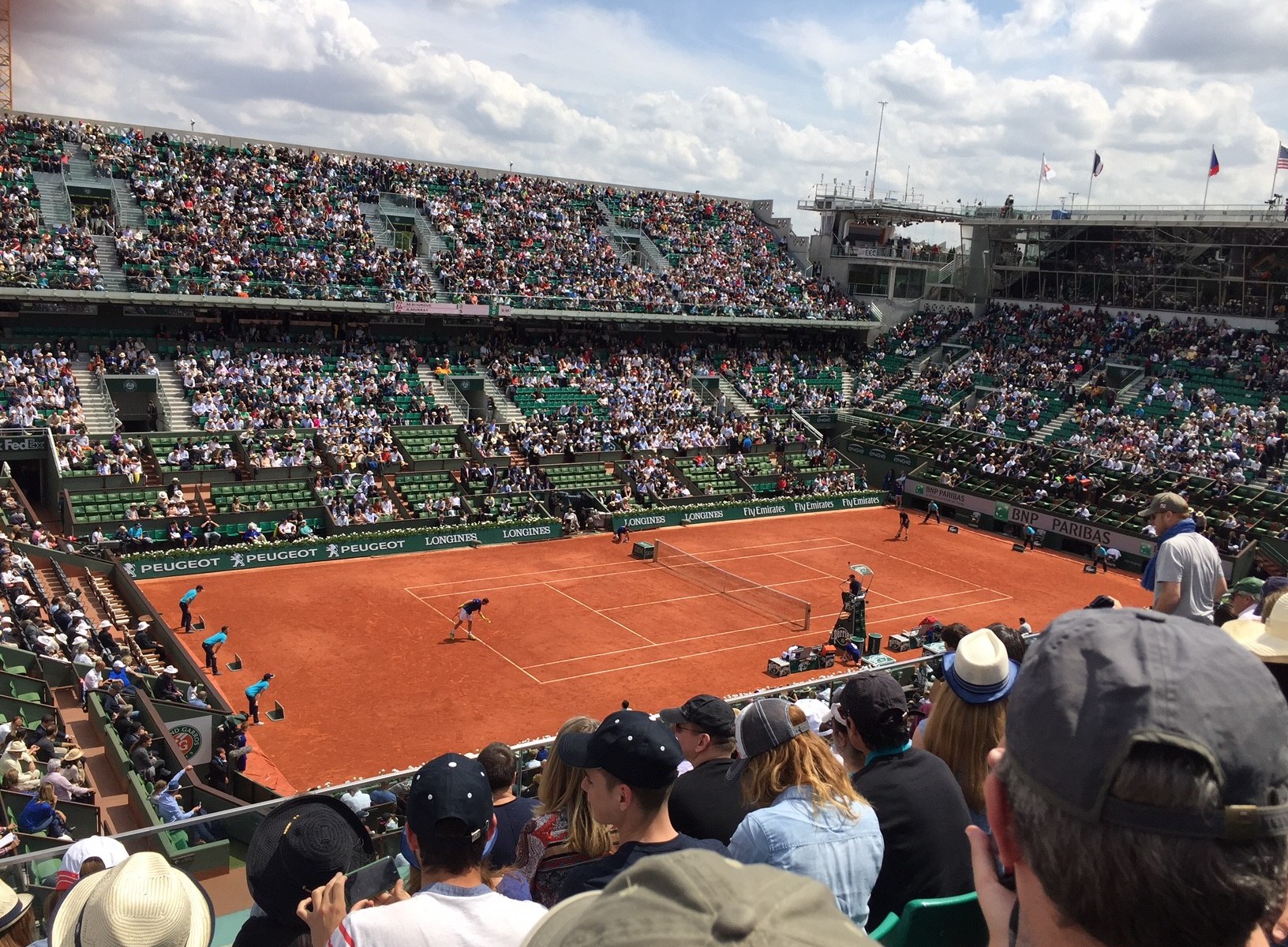 Meet the Staff for RG18 coverage

Matt Zemek  (Editor) is an alumnus of Peter Bodo’s TennisWorld community dating back to 2006. He is a former contributor to the tennis fan site All I Need Is A Picket Fence from 2011-2014. He began writing professionally about tennis in 2014 for the now-defunct site Attacking The Net, operated by Comeback Media (formerly Bloguin). When Attacking The Net died, Matt moved to FanRag Sports as a tennis columnist for the major tournaments in 2016 and 2017. FanRag ended its major-tournament tennis coverage in 2017, when Matt began his tennis Patreon site. He joined Tennis With An Accent as a staff writer in February of 2018 and is now assistant manager of the site, helping owner and publisher Saqib Ali.

Jane Voigt – Combining a passion for tennis and writing, Jane began covering tennis in 2007 for TennisServer.com. She developed her own website in 2011, DownTheTee.com, while continuing to contribute to other publications such as, TheSportsHaven.com, TheTennisIsland.com, TennisGrandstand.com, WorldTennisMagazine.com, and tennis.com. She has been a member of the accredited media at the BNP Paribas Open (2009, 2015), The Miami Open (2008, 2009, 2012-14), Volvo Car Open (2009-2018), Rogers Cup (2009), Citi Open (2009-10, 2012-2017) and The International Tennis Hall of Fame Tournament (2014-15). Jane also worked for 18 years as the merchandise buyer for tennis specialty at Washington Golf and Country Club, Arlington, Virginia.

Briana Foust – Creator of The Open Era Review. Recovering tennis addict since the 2008 Wimbledon Final between Federer and Nadal. I have covered the Volvo Car Open as credentialed media and have been a guest writer on Tennis With An Accent since 2018. You can find me on twitter @4thetennis.

Anand Mamidipudi – Founder and Co host of the podcast. Tennis with an accent is a platform created by two friends who wanted to debate publicly regarding their tennis opinions. Lately Anand’s demanding day job has kept him away from the podcasting duties but he is still actively involved in the website’s success and strategy. Aims to return to some podcasting and blogging soon!

Saqib Ali : Founder and Publisher of Tennis with an Accent. Host of the podcast series and a passionate tennis fan himself. I have covered few events with a Media accreditation in the last two years in Miami( 2017 & 2018), Rogers Cup Montreal (2017), Connecticut Open (2017) and Hall of Fame Dell Technology Open (2017). Claim to fame – Have not missed a Wimbledon final on Tv since 1987.